I Was About To Throw My Keurig In The Trash – Then This Happened! 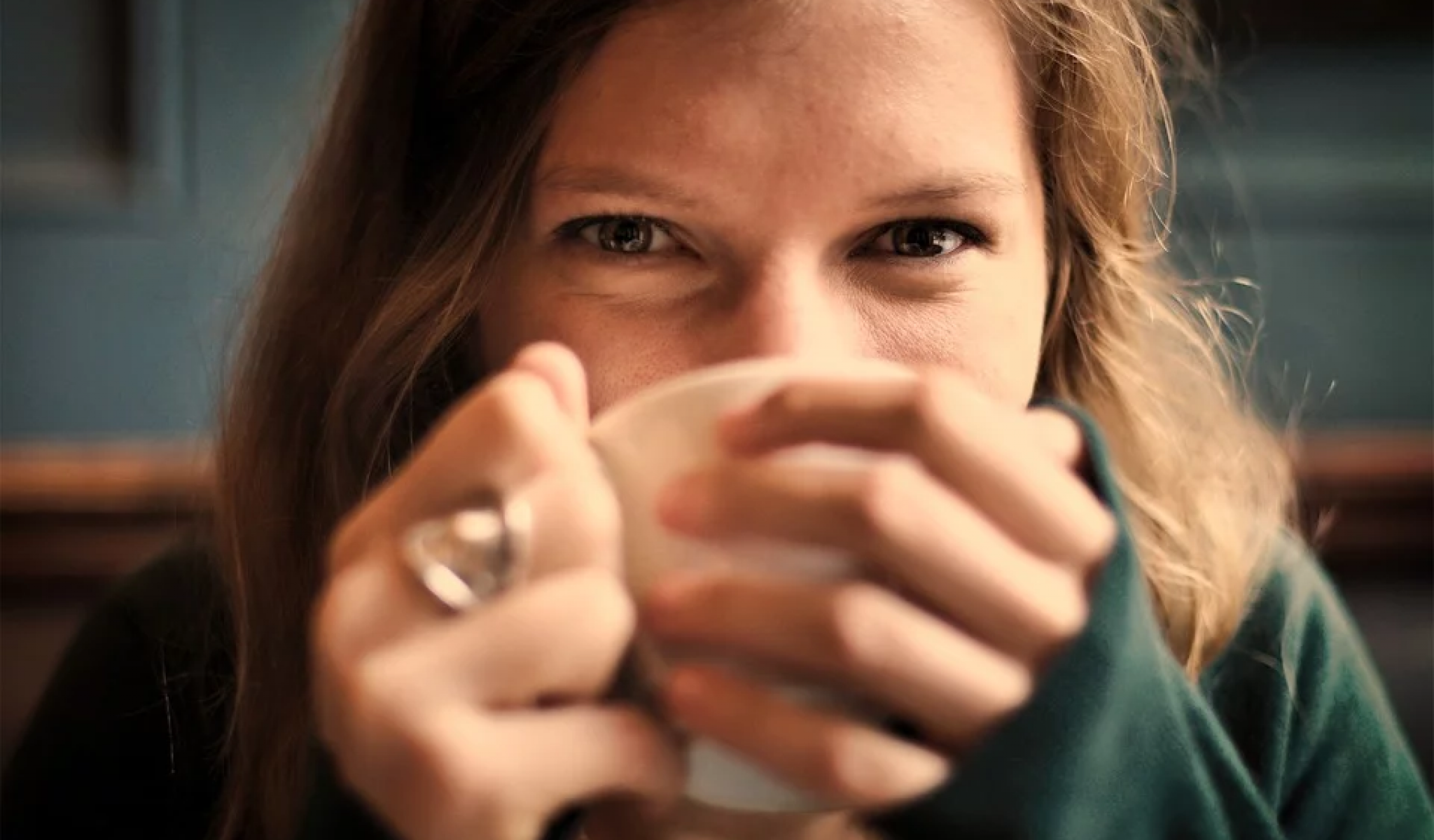 When I first heard about the Keurig coffee maker, I was thrilled. As a working mom, every morning is a paradox: I need coffee to function, but I don’t have time to make it. The idea of a machine that could make piping-hot coffee at the push of a button seemed like an answered prayer.

At first, the machine seemed to deliver as promised. They work just as quickly as everyone says, producing any coffee you want within seconds of pushing the button. But over time, I began to get disillusioned with the coffee it made.

Like most of you, I have some very interesting conversations in the mornings – mostly before I have my morning coffee! On a morning not too long ago, the conversation started just like this:

“Why does this cup taste so bland?!” I asked my husband one morning. Actually, I was probably snapping at him at the time, but in fairness, I hadn’t had any coffee yet.”

A few days later, while I was trying to explain to our daughter that she couldn’t wear her Halloween costume to school because it was April, I took a sip of coffee and almost spit it into the sink right then and there.

It tasted stale. I checked the box and, although the coffee wasn’t expired as far as I could tell, it tasted like it had been sitting in a closet for years. Later, I found out that it wasn’t far from the truth: the K-Cups you buy at the store often sit on shelves for a long time before they make it to your house, going from warehouse to stockroom to shelf over a span of months. During that time, the oils that give coffee its delicious flavor evaporate, leaving you with a cup of what kinda tastes like wet socks.

I tried switching brands, but every box I got at the store had the same problem. No matter what I did, the coffee came out weak, bland, and kind of gross, and I began to think that the only solution was to go back to a drip coffee maker or a French press, neither of which I had time for on a busy weekday morning.

The straw that broke the camel’s back, though, was when I was paying bills one day and realized, to my horror, just how much I was spending on K-Cups every month. They’d gotten more expensive so gradually I hadn’t noticed, and it had turned from a necessary morning boost into a luxury I couldn’t afford.

That was it. I unplugged the Keurig and put it in the closet, with a half-baked idea that I might put it on Craigslist sometime to sell.

A week later, I was battling serious caffeine withdrawal. I don’t know if any of you have ever tried to give up coffee before, but I don’t recommend it. My head was killing me, and I felt like I was always tired. But more than that, I missed my morning ritual of a hot cup of coffee.

At my Tuesday spin class, my friend Stacy noticed and asked me if I was coming down with something. I explained to her that I wasn’t sick, but that I’d had to stop drinking coffee because it had gotten too expensive.

“Have you tried Angelino’s?” My friend asked me and I told her “My store doesn’t have that brand, just the regular stuff I’ve always been drinking”

$5.95 for fourteen cups?! That would only buy one cup at the coffee shop.

“That sounds good,” I admitted, “But how does it taste? The K-Cups I’ve been buying at the store just don’t taste very good.”  I told her and she said “That’s what makes Angelino’s special,” she said, “They have their own roastery, and the coffee ships straight to you from them. That means it always tastes fresh! Because, well… it is fresh!”

The other thought that popped into my mind was that I need a strong coffee. Not some watery, weak brew which I get when I make instant coffee brought from the local store.

“I can’t stand weak coffee, what’s Angelino’s like?” I asked her. She said “That’s because other producers skimp on the coffee in each pod and then over roast it to make up for the lack of coffee!”

I had noticed the other K-Cups I had been using felt a bit lighter than expected.

“Yuck!” I said. “Angelino’s doesn’t do that, though. You get exactly what it says on the package, and it tastes great. No tricks.” Stacy replied.

In my mind, this all sounded like a scam. How could any company do all of this cheaper, better and faster than the big guys?…

“It all sounds too good to be true” I said and Stacey responded “I’ll tell you what, I’ve got some spare K-Cups in my bag because I use them at work because I don’t like their coffee. Take these and give them a try!”

I may have been speeding when I returned home with my two precious K-Cups in hand. I plugged the Keurig back in, and with a push of a button, the cup began to fill up.

I could tell from just the smell that this was different. As soon as it hit my nostrils that this wasn’t over-roasted, and that I was in for a treat. The first sip confirmed it – this was the best cup of coffee I’d had in ages.

Within minutes, I’d given the Keurig back its place of honor on our kitchen counter, and moments later, I was online, picking out my own sample boxes so that I could try as many different flavors as I could.

Thanks to Angelino’s, I got my morning coffee back, at a price that didn’t break the family budget. You can try it, too, by Click here for over 24 different coffees for as low as $0.39 per cup!

I rate Angelino's Coffee 4.5 out of 5 stars & recommend trying the experience pack out first.