The Coffee That Saved Christmas 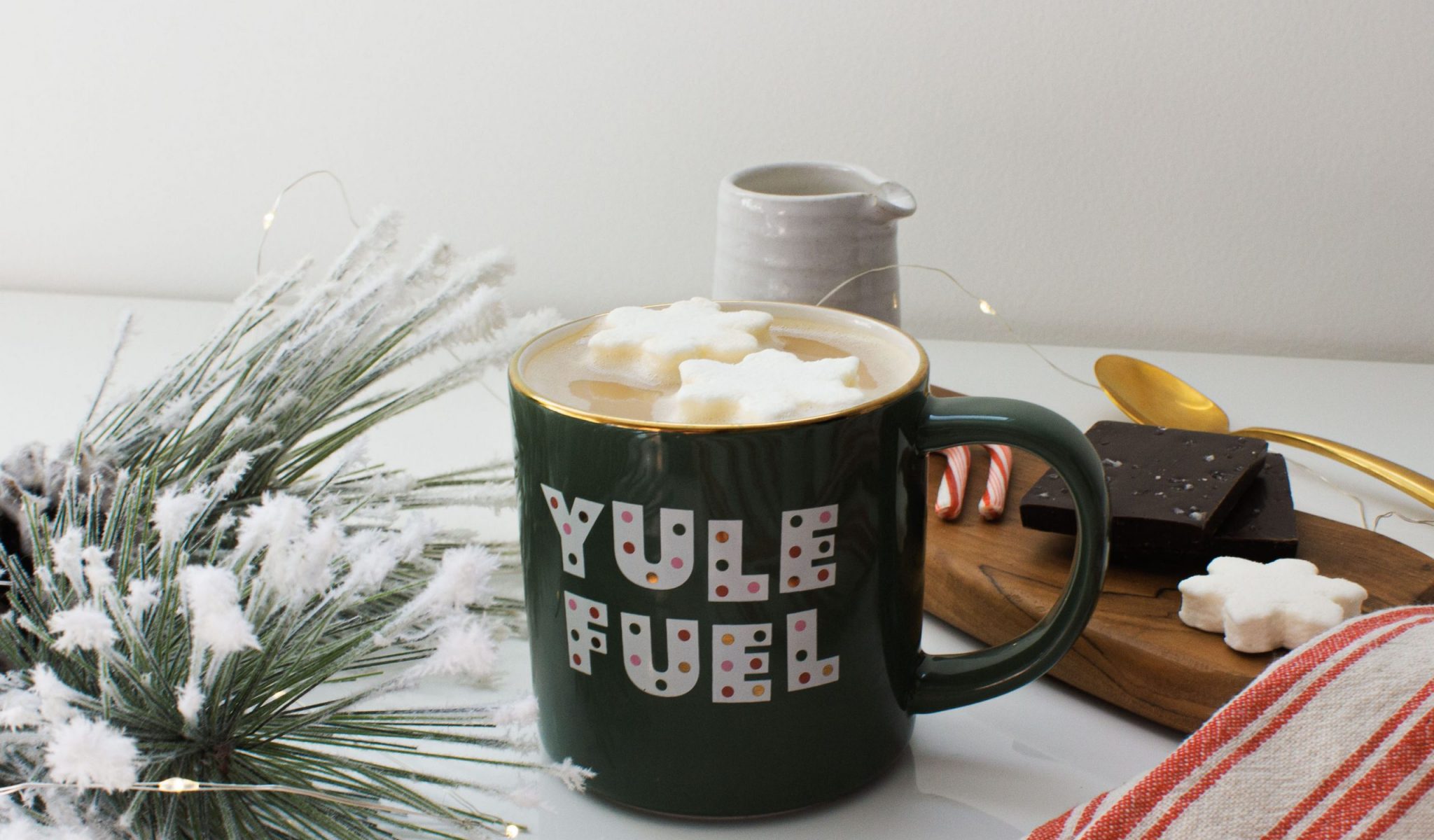 Christmas morning was here, though, and I wasn’t feeling it.

“Would you brats just be quiet for half a second?!” I snapped, fumbling with the package of batteries.

My kids froze. My wife froze. My words didn’t echo, of course, in our tiny living room, but they did seem to hang in the air. Hung in the air long enough, in fact, for me to realize exactly how they sounded. My daughter’s eyes seemed to glisten with the promise of tears to come, if I kept going.

I’m so tired, I thought for a second, and then my wife said, “Kids, mommy and daddy are going to talk in the kitchen for a second.”

Wordlessly, I followed her into the kitchen. She turned around, looked at me, and said, “You’re being a Grinch.”

I wound up to say something smart back, but I looked into her eyes and deflated a little bit. “You’re right.”

It wasn’t totally my fault, though. Being Santa was hard work.

Later that night, about 2:30am

So far, “being Santa” meant staying up until 2:30 in the morning trying to assemble a bicycle – our daughter’s first “big kid bike” — and hiding it, with a big ribbon, out back next to the recycling bins for her to find later. The directions were in German or Dutch or Klingon or something, and the pictures were blurry, and it took forever to figure out.

I was frustrated and exhausted by the time I finished with that project, and my whole body felt like it was made out of lead when my head hit the pillow.

And what felt like five minutes later, someone was jumping on the bed, six inches away from my face.

“It’s! Christmas! It’s! Christmas!” our daughter was chanting on each bounce. Nearby, her baby brother was leaning against the doorframe, looking cautiously optimistic.

I looked at the clock on my nightstand.

“What time is it,” my wife mumbled, somewhere underneath like four pillows.

“It’s not Christmas yet, kids,” I said, “It’s still time to sleep for a little longer.”

The kids groaned with disappointment, and disappeared back into their room.

An hour later, they were back. This time, I told them they couldn’t get out of bed until the little hand was pointing at the 7. This plan didn’t work, as they didn’t understand the difference between the “big hand” and the “little hand,” so they returned at 6:35.

This time, my wife threw off the covers, resplendent in her flannel reindeer pajamas, and said, “Guess it’s time to get up!

So there I was, standing in the kitchen, being a Grinch when I was supposed to be Santa.

“You need coffee,” my wife said, and went over to the Keurig.

“Oh,” I groaned, “not that stuff,” not realizing that she was brewing a new, delicious coffee brand I’d never tried before.

I hated the K-Cup coffee. I was the sort of guy who liked to grind a fresh batch of beans for every cup, pressing them through one of those complicated, expensive contraptions. I knew I was an insufferable snob about it, but even as tired as I was, I knew I couldn’t do things my way just now. The grinder was loud, heating the water took time, and the kids were waiting for us in the other room.

But the K-Cup stuff was always awful. The coffee they made tasted weak and stale, and it never seemed to fill a cup. Despite this, my wife kept busying herself in the corner with the Keurig machine.

She handed me a warm cup seconds later, and I started to bring it towards my face, saying “I mean, I guess I can just slurp it down and get —” 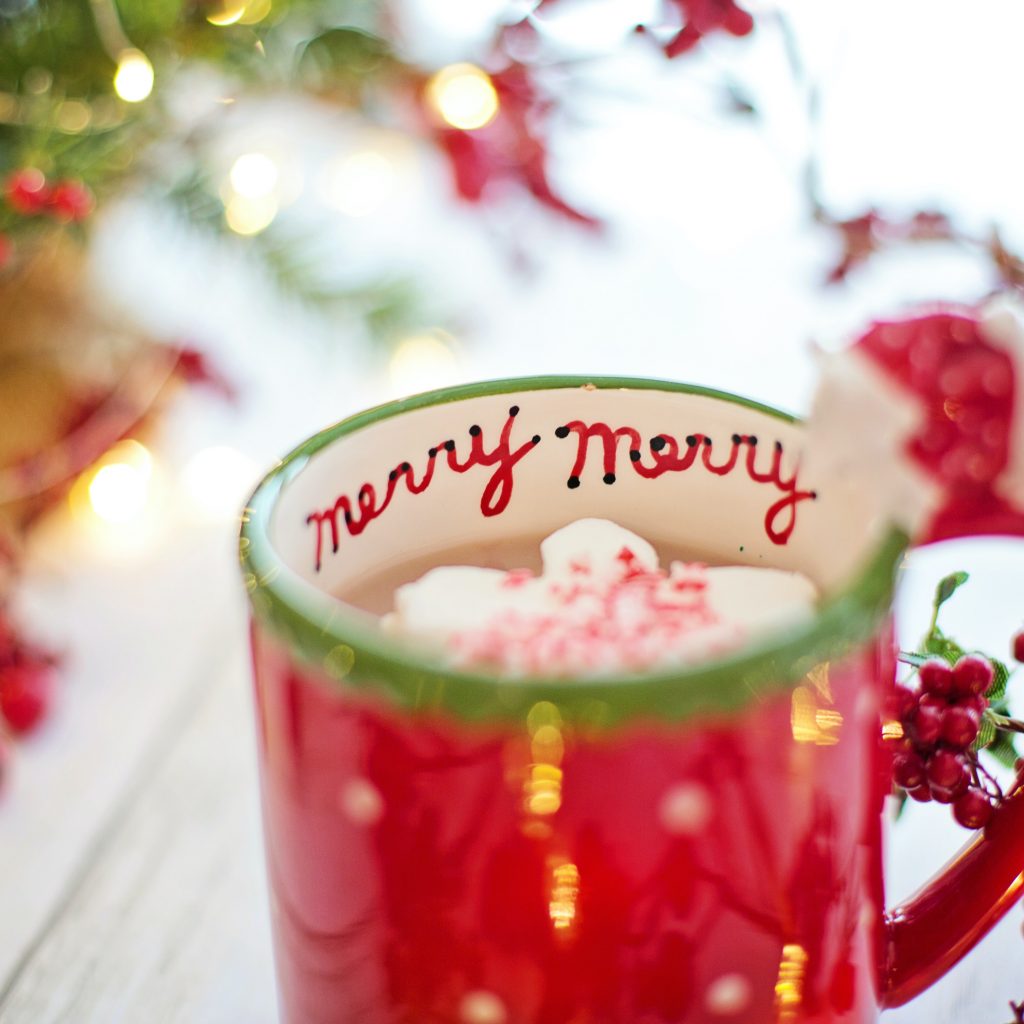 I took a sip greedily. I felt the warmth spread as the cobwebs cleared out of my brain.

“Never heard of them,” I said, sipping again.

“I was tired of that loud obnoxious bean grinder of yours,” she said, “So I tried to figure out why you hated the K-Cup coffee so much. Turns out, most K-Cups you buy at the store have really old coffee in them. The beans were ground months ago, so all the oil that gives good coffee its flavor evaporates.”

“This isn’t from the store?”

“No, it’s online, and that’s the trick,” she said, “They have their own roastery on-site, and they ship straight to you from there. So it’s always fresh. And they don’t lowball the amount you need, either. These cups have plenty of grounds in them.”

I handed her my now-empty cup. “More.”

She stared at me.

She smiled, nodded, and went back to the machine. “Same flavor?”

A whole new world of flavors

“Oh, yeah, you can get whole variety packs. Salted caramel, mocha, they even have teas, if you want them.”

“I think I’ll stick with the first one for now,” I said, “Hey, this wasn’t super-pricey was it? Because you know we went over-budget on the presents this year, and —”

“There’s a special going right now,” she said, waving a hand behind her, “But even when there’s not, it’s way cheaper than your whole setup. And definitely cheaper than hitting the drive-thru for coffee.”

“This is better than drive-thru,” I said.

She handed me my mug. “Okay, so can we go back in there and be nice to the kids, now?”

“Merry Christmas,” I replied. I reached behind her and grabbed an empty soda can off the counter, smiling.

“Hey,” I said to my still-sulking daughter as I re-entered the room, “Could you take this out to the recycling bin?”

She agreed, trying to avoid another outburst, but moments later I heard her screaming from outside, “SANTA CAME AND HE BROUGHT ME A BIKE!”

I smiled, sipping my Angelino’s Coffee on the couch. Ho, Ho, Ho.

I recommend Angelino's coffee for it's selection, freshness and give it a rating of 4.5/5 stars. 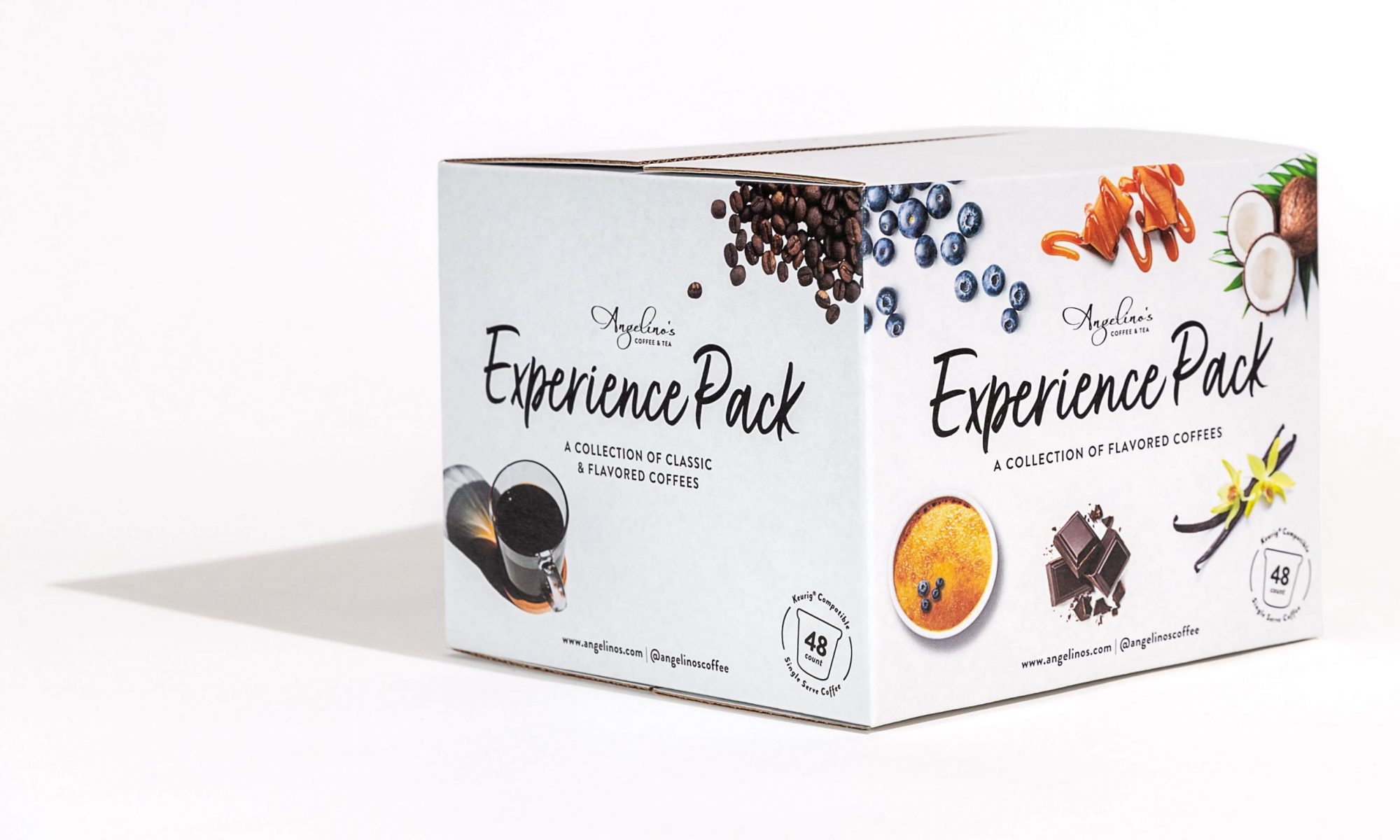