Well That’s Not How you Flavor Coffee 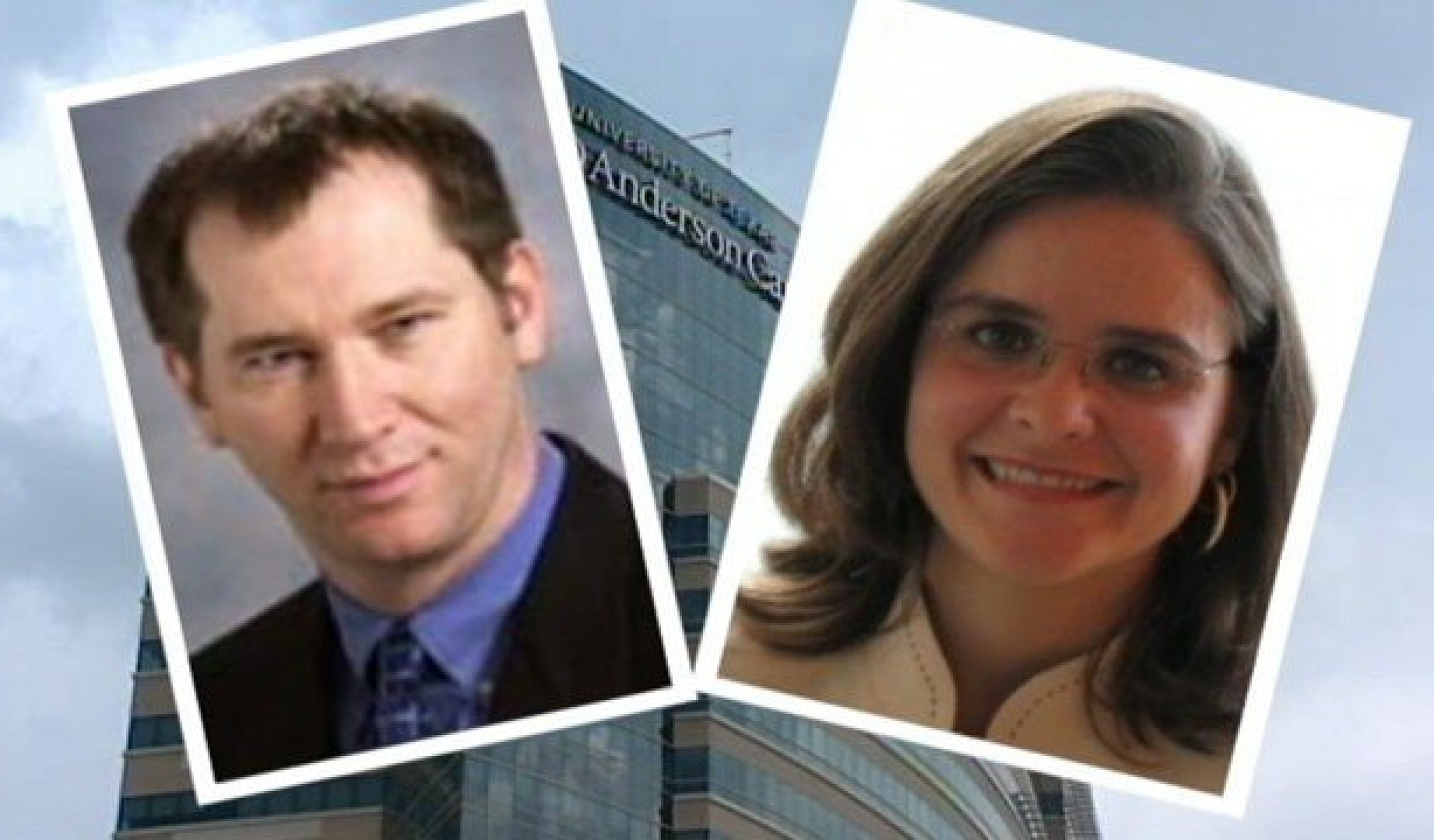 An oncologist in Houston, 42 year old Maria Gonzalez-Angulo, has been charged with aggravated assault on a family member. She allegedly added the chemical ethylene glycol, used in antifreeze, to Dr.George Blumenchein’s coffee before serving it to him. The two had been romantically involved.

Blumenschein prefers his coffee black, so when Gonzalez-Angelo served him coffee that tasted sweet and he questioned it, she told him she put Splenda in it. He then asked for a fresh cup, but she insisted he finish this cup before she make more – the second cup tasting just as sweet.

Later, Blumenschein began experiencing slurred speech, imbalance, and loss of his fine motor skills. After 16 hours of this, he was hospitalized and it was determined that he was having central nervous system depression, cardiopulmonary complications and renal failure. After testing, the hospital determined that ethylene glycol was in his system, and the amount could have been fatal. He is still currently in doctor care and undergoing dialysis. Gonzalez-Angulo is on paid administrative leave from the hospital and was arrested as of May 29th. Her bond was set at 50,000 dollars. She bonded out of jail on May 31st.

“She is a distinguished citizen and scientist, and these allegations are totally inconsistent with her personal and professional life. Although I have all the respect in the world for law enforcement, it is clear to me that the University of Texas Police Department jumped the gun in this case and filed charges that should never have been filed.”

He added  “We will continue to completely cooperate with them. I am comfortable that ultimately, they will do the right thing.”